If you walk out of home on April 20th, you might come across massive gatherings of people smoking cannabis. Cannabis users organize major rallies in places where marijuana is legal. But what is 4/20, and why did they choose this day to be the cannabis holiday?

Keep reading to learn more about this special date for marijuana fans!

4/20 or 420 is a holiday that celebrates cannabis. It’s not an official holiday, but it has become a tradition for marijuana users. You’ll see celebrations throughout the United States. The idea is that everyone should be smoking cannabis at 4:20 PM on April 20th.

In most locations, friends gather to celebrate this holiday. It’s a great chance to relax and spend time with the ones you love. The most famous public place where you can go to celebrate 4/20 is the Civic Center Park in Denver, Colorado.

If you are in San Francisco, head to Golden Gate Park and find Hippie Hill. And if you are in Canada, Ottawa and Montreal have places where marijuana fans gather to celebrate the holiday.

How Did 4/20 Become Marijuana Holiday?

It seems it all started in California in 1971. Five students from San Rafael High School in Marin County were huge fans of marijuana. They would always gather and smoke it at 4:20 PM. And they were always in the same place – the wall next to the Louis Pasteur statue in their school. It was a convenient time because they finished school but still didn’t have to return home.

The news spread through the community, and the group received the nickname “Waldos.” It’s because they were meeting at the wall. And if they were going to talk about marijuana, they always used code 420. Others accepted this trend and started using the code.

You could find people handing out flyers with invitations to “smoke” 420 on 4/20 at 4:20 PM. It took two decades, but High Times magazine printed this invitation in 1991. The code spread and people around the world are now using it for marijuana.

Apart from the actual origin story, it’s fun to check out myths about the 4/20 origin. Here are some theories nobody can prove!

It Has to Do with Law Codes

A popular marijuana holiday origin story is that 4/20 comes from a code police forces use for cannabis. But if you check, you notice that major US police departments don’t have this code. NYPD and LAPD don’t use it at all, and you might only hear it in San Francisco. However, the SF police use the code “420” to identify the juvenile disturbance.

Some cannabis users will tell you that the law uses 420 to process marijuana use and distribution. While some states have 420 codes, it doesn’t have anything to do with cannabis. In California, 420 serves to process obstructing entries on public land.

Bob Dylan Started It All

Bob Dylan wrote a song called “Rainy Day Women #12 and 35.” Cannabis fans claim it’s about this herb for two reasons. First, the lyrics mention that “everybody must get stoned,” and the entire song speaks about “stoning.” Also, if you multiply 35 and 12, the result is 420. Marijuana fans don’t believe that’s a coincidence.

The truth is different, as Bob Dylan himself revealed the song has nothing to do with cannabis. He says there is a relation to “The Book of Acts,” which indicates biblical meaning. In the Book of Acts, they stoned Stephen because he saw God’s glory after looking up to heaven. Stephen held a speech where he told the authorities they would punish him regardless of what he said. Some believe this was Bob Dylan’s way of responding to critics who were harsh about him.

As for the numbers 12 and 35, these are the years of two females who walked into Dylan’s studio on a rainy day. The artist guessed their years correctly and named a song after the event. 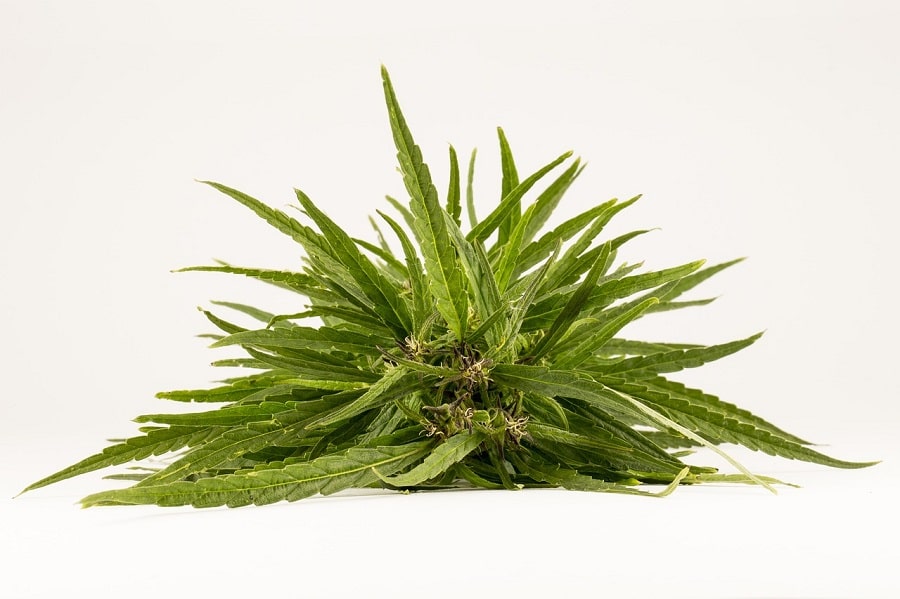 You could hear that 420 is a reference to active compounds in marijuana. But according to scientific research, there are at least 500 different components in cannabis. You can find more than 100 terpenes and cannabinoids each. This story might be the hardest to believe, even more than the one about Bob Dylan’s song.

Marijuana used to be illegal in most states. At that time, 420 presented a counterculture celebration. Things have changed since then, and many states have legalized marijuana for medical and recreational use. Cannabis has become a true business, and even big corporations are entering the industry.

It’s why 4/20 has now become a commercial event rather than a true celebration. Many marijuana dispensaries support the holiday and offer discounts and special promotions around it. You can even find Cannabis Cups where growers can show their cannabis products to visitors. It’s safe to say the 4/20 holiday has gone a long way since it originated in 1971.

Clean Green Certified Cannabis: What You Need To Know

What Are Marijuana Terpenes & Their Types
Scroll to top