You are here: Home1 / Blog2 / Nationwide Cannabis Legalization: Will Marijuana Be Legal Federally? 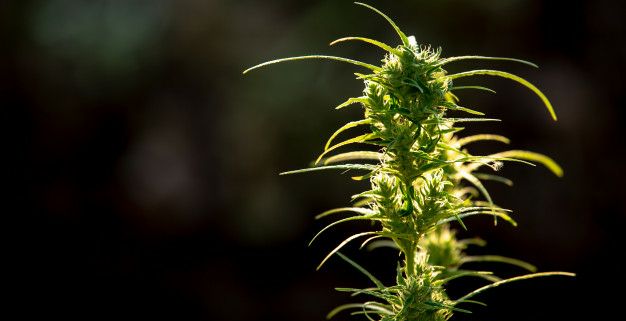 As the years pass, marijuana laws are becoming more relaxed in the USA. The substance is legal in neighboring Canada, and in many states within the USA, so is nationwide legalization inevitable? Why don’t we have it already, and when will weed be legal nationwide?

In many states, such as California, you can now just head to the Los Angeles marijuana dispensary. For recreational purposes, this is something that would have been unheard of 10 years ago, and though cannabis has been available for some medicinal uses, recreational legalization is starting to look a lot more likely.

Will Marijuana Be Legal Federally? 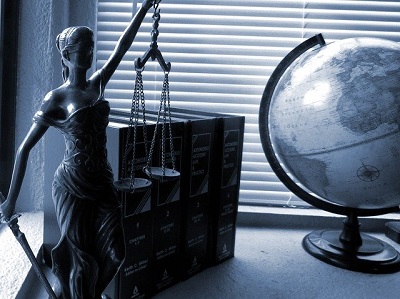 There is some confusion about the subject. In federal law, Cannabis is actually still a listed drug in the USA.
At a federal level, in congress, there are still some who are digging their heels in and stopping the legalization of marijuana. It’s just not happening yet as the powers who do want legalized marijuana haven’t been able to get their changes through the senate and make sure that the whole of the country can enjoy weed.

That’s not to say that it isn’t possible. In fact, most people seem to be in agreement now that it is just a matter of time until people realize the benefits and there is a majority voting in favor of nationwide marijuana legalization. 2019 has been another flagship year as people realise that changes are likely here to stay in the states where the law has changed, and that the extra control over the industry and black markets mean that the whole country is benefitting from marijuana federal legalization.

2019 saw the proposed Marijuana Opportunity Reinvestment and Expungement Act, also known as the MORE Act. This is legislation proposed at a federal level that has been described as the biggest bill since prohibition. It could be the first time that congress had a chance to change the federal marijuana laws and allow people to enjoy the substance recreationally.

The MORE act also sought to expunge previous convictions from those who have been found guilty of taking marijuana in the past.
The act is not likely to pass, but it is undeniably a big step towards congressional approval of marijuana being used recreationally. A more progressive Senate could well be on the way in the future and this would mean that acts like the MORE act get more of a look in and suddenly we could be looking at legalized marijuana.

Another key player in this whole movement is the STATES act. The Strengthening the Tenth Amendment Through Entrusting States (STATES) Act was a bill proposed in the 115th United States Congress. It basically recognizes the fact that many states have opted for legalization of cannabis and the U.S. state laws have been empowered to give their own legislature relating to the substance.

The act would seek to change the Controlled Substances Act of 1970 and takes power away from federal enforcement individuals or corporations in states where marijuana has been legalized.
Many people see the STATES act as a big stepping stone from individual states making the substance legal to it happening around the whole country.

What Next? When Will Weed Be Legal Nationwide? 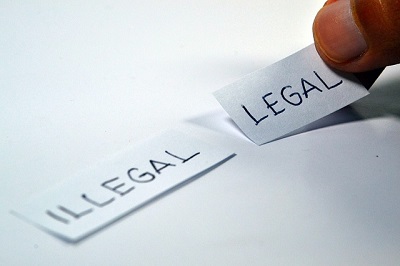 If you are lucky enough to live in one of the areas where marijuana is legal this may not be such a concern for you. However, it is important to have some idea of what is about to happen. It affects business and taxation as well as what you can do recreationally. There has been a boom in certain areas where money has started to change hands around the new marijuana industry.

It’s impossible to put a date on when the government might legalize marijuana federally, but there is pressure to do so. It is also helped by the fact that currently, the areas that have legalized have seen benefits in the form of tax increases that can be used for public services and other benefits.
People are using marijuana products containing CBD in a lot of America, and this means that the senate are waking up to the idea that THC vs CBD are different things. The purpose of marijuana isn’t just to get high.

A few members of congress losing their seat could be enough to swing momentum. This could happen in the coming years. Marijuana products could be on your shelves in no time at all. It’s not something that there is an imminent date expected, but the pressure is building as people seek to reap the benefits from taxation. The more successful individual states are, the better the chances of nationwide legalization of cannabis. These are effectively successful trial runs that show that it can work.

Benefits of CBD Oil for Pets
Scroll to top