In the cannabis industry marketers work to create marijuana strains that are pleasing to the user and gives them a specific desired effect, whether that be for medicinal or recreational purposes. They can achieve this by mixing the different strains and chemicals that are naturally occurring in the marijuana plant. This makes it possible to produce substances that can create different moods and provide various healing qualities.

The two primary compounds in marijuana are CBD and THC. The main difference between CBD and THC is that one has psychoactive qualities, and one doesn’t. They both have properties that can be used for healing. Mixing CBD and THC together at different levels can create a wide variety of results. Adding other compounds from the marijuana plant to these two main chemicals can create an even more extensive array of unique mixtures. Here’s a basic overview of what happens when THC, CBD, and other compounds are mixed together to form various cannabis blends. 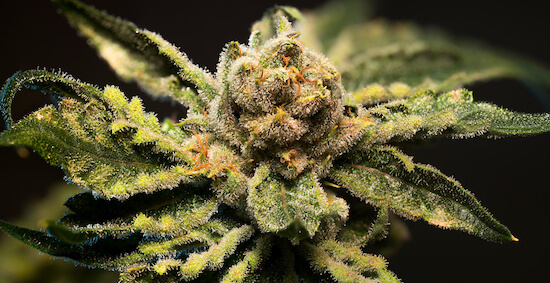 There are approximately 400 chemicals found in the most commonly cultivated marijuana plant, cannabis sativa. The major compounds in the plant include cannabinoids, terpenes, and flavonoids. Many of these are recognized to have various psychoactive and medicinal properties. The two most well-known of the chemicals are in the cannabinoid group, THC and CBD.

THC is a crystalline substance that is extracted from the resin of the plant. Its properties are valuable for both medicinal and recreational purposes. The primary use for the chemical is the psychoactive property that gives the user a feeling of being “high.”. After that, it is important to know how to come down from a high.

CBD, also known as cannabidiol, is a compound that is also derived from the cannabis plant. The substance doesn’t have the psychoactive qualities that THC does. CBD is most widely used for its healing properties that include reducing both pain and inflammation.

Taking THC and CBD together can change the effects the marijuana has on a person. Some studies have shown CBD may lessen the psychoactive impact of THC. How much the result is reduced depends on the ratio of CBD to THC. The other variables include when each dose was taken, whether they were ingested together, and which one of the chemicals was introduced into the user’s bloodstream first. In some cases, the CBD enhanced the mind-altering qualities of the THC. Researchers believe CBD and THC are also effected by the amount in the mixture of the other naturally occurring chemicals found in marijuana, such as terpene. This mixture of chemicals is often called the entourage effect.

What is the Entourage Effect? 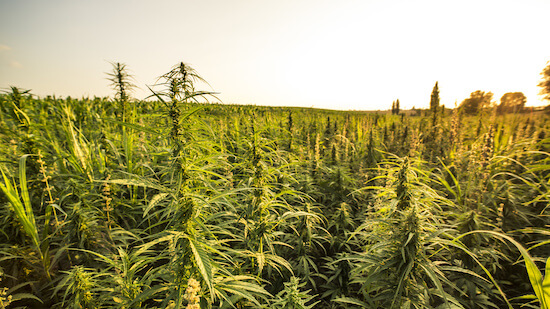 The entourage effect is the notion that blending certain compounds found in the marijuana plant together can create a set of specific results. The different mixtures can change the mood of a user, such as give them an overall sense of calm or lift them up into a feeling of euphoria. The chemicals can also be integrated together to enhance the medicinal qualities, such as from relieving nausea to reducing seizures in epilepsy.

The problem with the entourage effect is the lack of current scientific understanding of the composition and impact of the chemicals found in the different strains of the cannabis plant. This is due to marijuana being labeled as a schedule 1 controlled substance by the Food and Drug Administration (FDA). As a schedule 1 drug, there is limited funding and access for scientists to be able to conduct in-depth research.

According to some researchers, the limited available studies suggest that the entourage effect is no more than a placebo effect. This is the idea that a person believes a specific strain of marijuana will give him a particular sensation, so when he ingests or inhales the substance, that is how he will feel.

Other researchers are looking at the overall responses from a large number of consumers themselves. They believe the majority of users feel the exact or similar effects that the products are being marketed for. Otherwise, they conclude that the companies in the cannabis industry wouldn’t be working so hard to create new and better marijuana blends.

Benefits of the Entourage Effect

The main advantage of the entourage effect is the ability to create unique blends of marijuana. Mixing different compounds from the various strains of the cannabis plant can change the substances smell, taste, and the effects that are felt by the mind and body of the user.

As more is learned about marijuana, hybrids of the plant could possibly be raised that have higher levels of certain key chemicals such as CBD, THC, terpenes, and flavonoids. This could enhance the specific healing qualities in new strains of the plant, and reduce the unwanted side-effects. Hybrids could also be grown more specifically for their particular use, either medicinal or recreational. With the entourage effect, In the future, marijuana blends could be created for each individual user’s unique wants and needs.

Marijuana After Workout: Can You Benefit From It?
Scroll to top