You are here: Home1 / Blog2 / Endocannabinoid System: How It Works

In this guide, we’ll cover all the basics you need to know about the ECS.

What Is the Endocannabinoid System?

Let’s begin with a brief look at what the endocannabinoid system actually is. In simple terms, the ECS is a biological system. It’s part of the human body and everyone has this system. It’s quite a complicated system in many ways, and experts are still trying to learn more about how it works and what it can do.

So far, research has shown that the ECS has a direct role in regulating various functions throughout the body, including a person’s sleep pattern, mood and emotions, levels of appetite, and even memory.

In addition, it’s worth noting that the ECS is always active, even in people who don’t use cannabis, as the body makes its own “endocannabinoids” that help to activate the ECS. So, even a person who never uses or consumes any cannabis products still has an active ECS that can affect things like their mood or hunger. 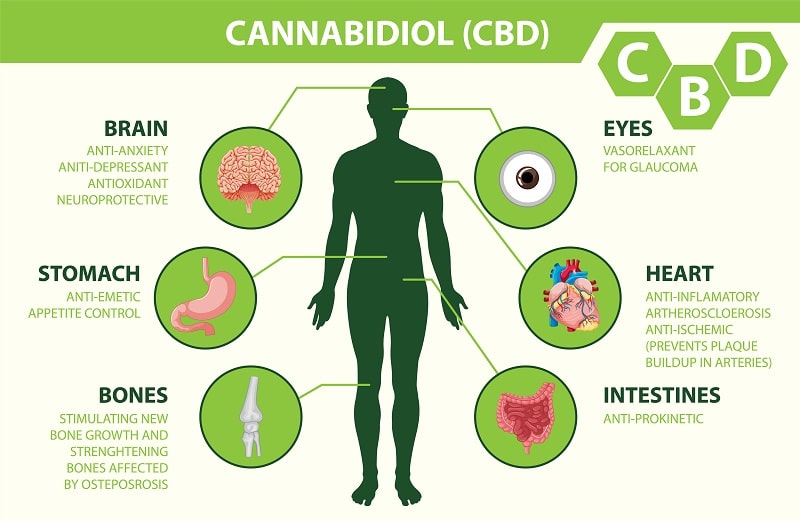 What Does the Endocannabinoid System Do?

The endocannabinoid system is quite complex, with a wide range of functions. We know some things about how it works, but it still holds certain mysteries, even to scientists.

So far, this system has been linked to all of the following functions and processes:

What Are the Components of the Endocannabinoid System?

What Are Cannabinoid Receptors?

The Role of Receptors and Enzymes

Each part of the endocannabinoid system has its own part to play. The endocannabinoids are key in terms of triggering effects and starting processes, but they wouldn’t be able to work without the presence of receptors and enzymes, too.

How does the ECS Interact With Phytocannabinoids?

Phytocannabinoids are naturally-occurring chemical compounds found inside cannabis plants. Examples include THC and CBD. What’s interesting is that these cannabinoids are very similar in terms of their structure to the endocannabinoids produced inside the human body.

So, when we ingest or consume phytocannabinoids, they can interact with our ECS and trigger certain effects.

How Does THC Interact With the ECS?

THC, otherwise known as tetrahydrocannabinol, is one of the most famous phytocannabinoids. It’s known for being the part of cannabis that can make people feel euphoric or “high”. It works by connecting with CB1 and 2 receptors inside the body to trigger a range of effects on both the body and mind, like pain relief, appetite increases, and so on. 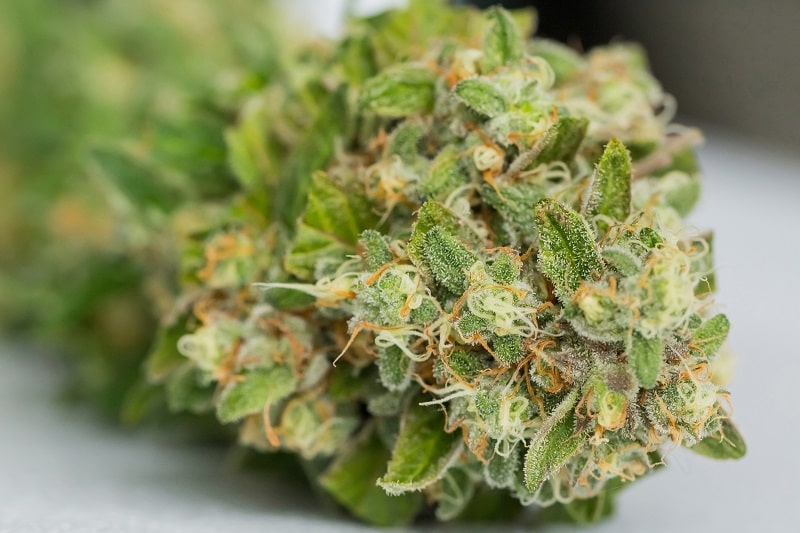 How Does CBD Interact With the ECS?

CBD, or cannabidiol, is another major cannabinoid. When it comes to the endocannabinoid system and CBD, it works differently from THC. It is believed that CBD doesn’t actually bind to the receptors.

Instead, it blocks the enzymes, preventing the endocannabinoids from being destroyed and allowing them to have a more potent effect. However, some scientists disagree with this idea and believed that CBD might bind with another receptor that hasn’t yet been identified.

It has been suggested by some researchers that there are people who suffer from a condition called endocannabinoid deficiency, also known as CECD. It is believed that this syndrome could be responsible for some people suffering from a range of issues like irritable bowl syndrome or migraines.

However, this subject is up for debate. If you worry about endocannabinoid deficiency or would like to learn more, the team at your local Los Angeles marijuana dispensary can help. Contact us today with your questions.

The History of Marijuana: How One Plant Spread Through the World

What is Marijuana Shake and How to Use
Scroll to top